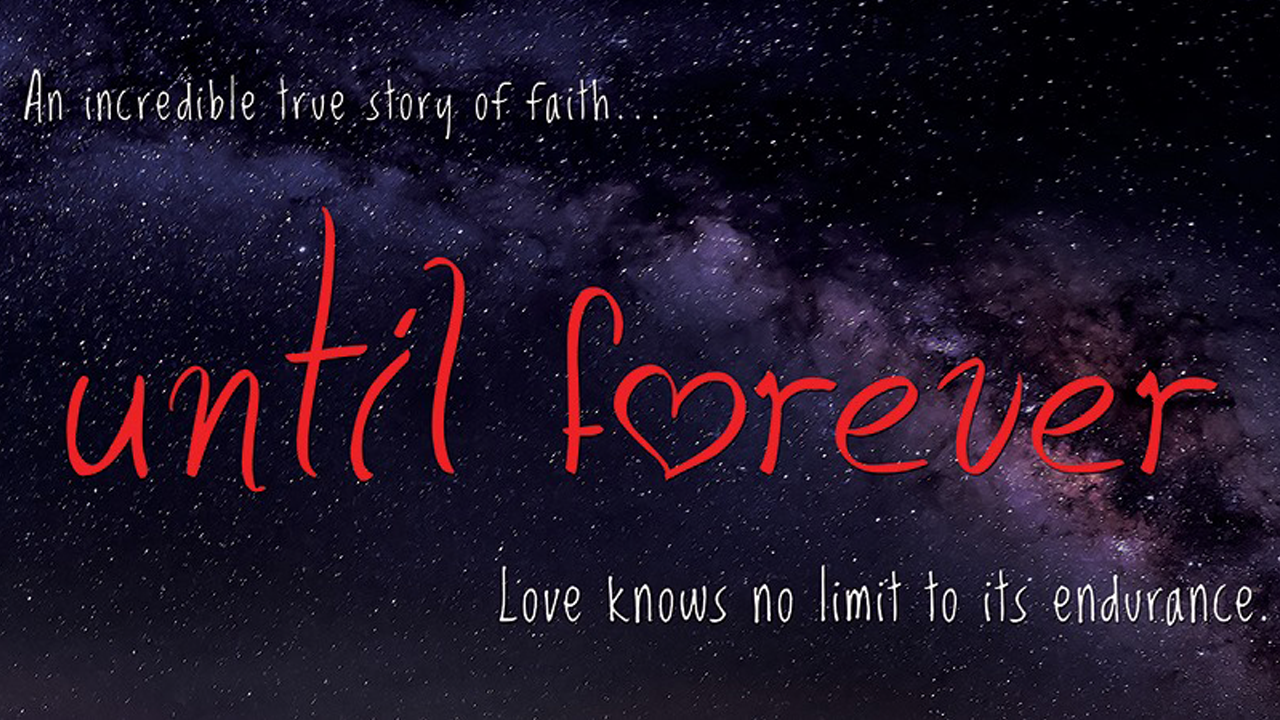 Until Forever Wins the Audience Favorite Award for 2016

(April 23, 2016) After counting all the ballots where audience members of the Attic Film Fest voted on their favorite film of the festival, the Attic announced that Until Forever has won the Audience Favorite Award for 2016. This adds to the list of awards that Until Forever won this year to include Best Female Performance (Madison Lawlor).

The Attic congratulates Michael Linn on this achievement – Way to go Michael!

These are the films that have won awards from our international jury of judges.

These are the films that have won additional awards from our Board of Directors.

Selected by audience ballot after the fest.