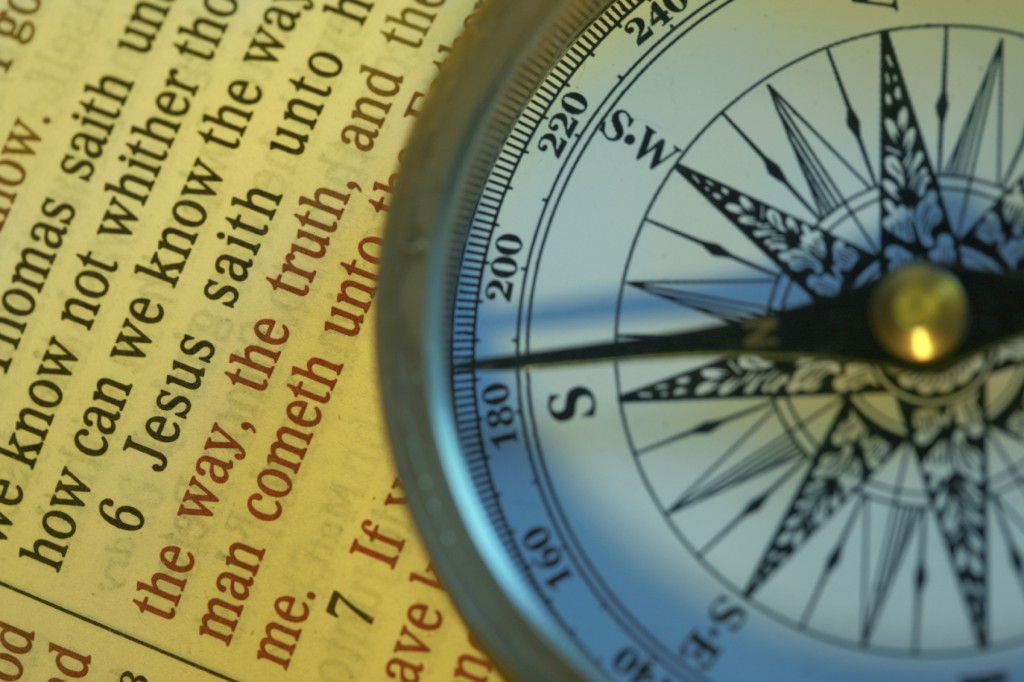 A large part of TAFF’s mission is to support and empower talented Christian filmmakers to make the films God has called them to make. They often struggle with funding and support. In order to gather this support, filmmakers will often make a short film with the hopes of turning the same short into a longer version. In some cases, this never happens or It may take years to accomplish.

So, in light of this, TAFF is introducing the WAYMAKER FUND sponsored by MANNA MEDIA to this year’s fest.

This fund is to specifically help a deserving filmmaker turn their short film into a feature length. The recipient of this year’s fund will be announced Sat April 20th at 8:30pm at the Awards Presentation. Don’t miss it.